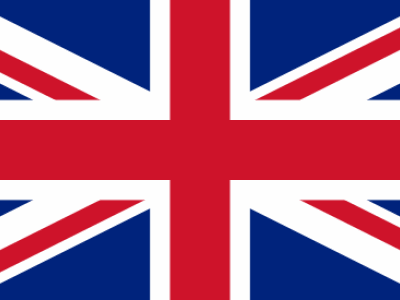 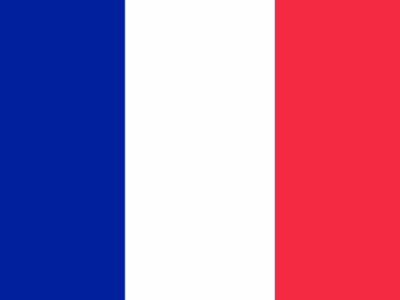 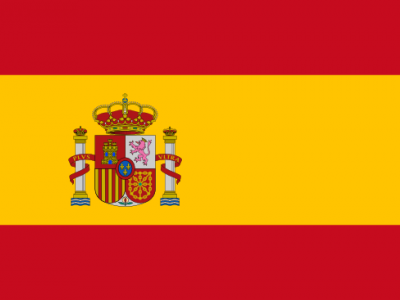 Beethoven School was founded in 1913.
It is a publicly funded school with a total of about 850 boys and girls aged between 12 and 19.
We have got 75 teachers.
Our school offers the usual subjects leading to the German equivalent of "A"Level ("Abitur") and places particular emphasis on music, art, theatre performances as well as on English and French.
Besides, Latin and Spanish are taught as third foreign languages.
In the classes 8A to 10A of the French profile geography is taught in French, while geography is taught in English in the classes 8C to 10C of the English profile.
In study groups students of classes 11 - 12 are prepared for the Cambridge Certificate of Advanced English (CAE).
Our headmaster, Dr. Gunilla Neukirchen, and the English Department would be very interested in establishing a contact with a British school.
The desired aim of such a contact would be to deepen interest in the English language, history, culture and, of course, geography of the United Kingdom.
Besides, we would love to strengthen personal and academic ties to the mutual benefit of both sides.
The contact could take the form of an annual exchange of pupils aged 14 to 16 for about 7 to 10 days. Pupils taking part in the exchange visit would be accommodated in the private homes of the host families.
Additionally, the organisation of particular projects, for example, in geography and music could be established. Again, the participants would be accommodated in their host families.

Berlin is a large, lively and multi-ethnic capital with many historical sights and regional attractions which have much to offer for the younger generation in particular, so that their stay will be made worthwhile and unforgettable.

The Borough of Steglitz-Zehlendorf

Beethoven Grammar School is located in the borough of Steglitz in the southwest of Berlin.
As part of an administrative reform, Steglitz has been merged with its neighbour Zehlendorf to form the new borough Steglitz-Zehlendorf.
It covers an area of 102 square kilometres and has about 290,000 inhabitants.
Although our school is situated in the neighbourhood of Lankwitz on the outskirts of Berlin, a large shopping area can be reached by bus in 15 minutes. So can Berlin downtown, e.g. Gate Brandenburg, by light railway.
The Steglitz area saw considerable change in the second half of the 19th century when luxurious residential areas were developed as so-called "Villen Kolonien", settlements entirely made up of mansion houses or villas. In 1920 the different independent villages and settlements were included into the City of Greater Berlin.

Steglitz and its Past

Due to achievements of the past and its privileged location in the southwest of the city, Steglitz-Zehlendorf has become one of the wealthier boroughs of Berlin.
Our borough witnessed the construction of the first paved country road in 1792.
Steglitz largely profited from its location on the Imperial Highway No. 1, today called "Bundesstraße 1", which follows a trading route that dates back to the Middle Ages. It used to stretch from Aachen, Cologne to Berlin and Königsberg.
The district received an economic boost with the construction of a railway line in 1838
which still today runs from Berlin to Potsdam.
Besides buses and two S-Bahn-lines (light railway), the reliable transit system includes underground line 9.

Udo Stockhausen
(Head of the English Department of Beethoven School)